First time in this race and the reason of course was the Ford Puma Hybrid Rally 1 by Jourdan Serderidis. The weather was good and after I got a taste of the boring shakedown I started looking for photo spots for the main race. 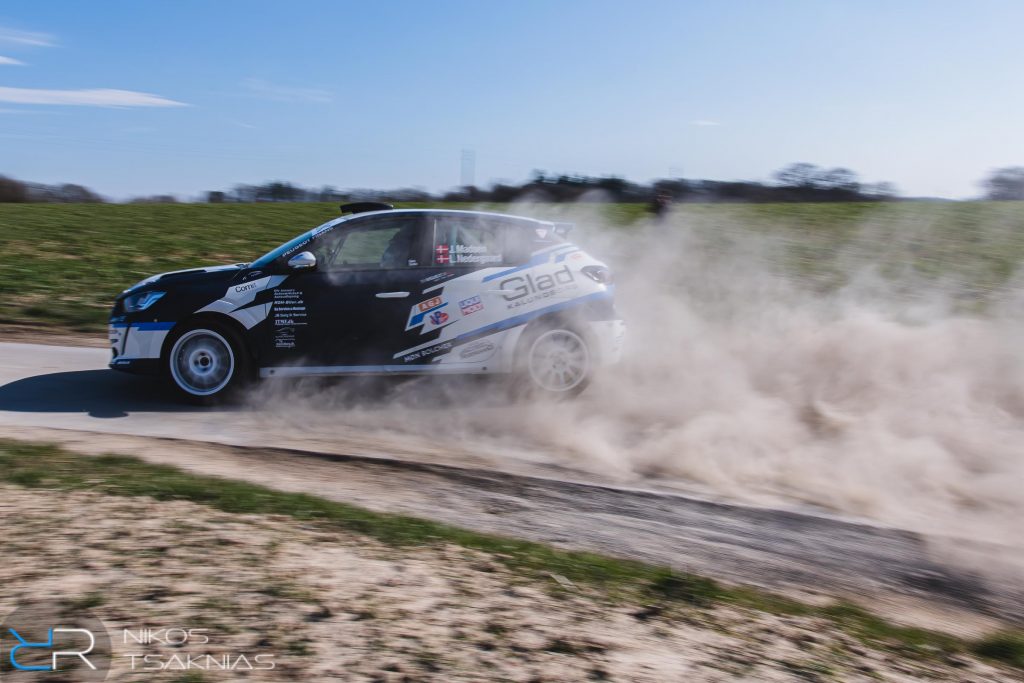 Before the race I walk around the service park to see the Puma up close and spot the differences that the new category has. The M-Sport service had a lot of people who wanted to see the “beast” up close. The people in charge of the race with the engineers explained to the people when they can touch or not the car in case of an accident as there may be a power leak from the battery.

The next day the race starts and the first point is difficult but if you do not get it you will not learn. So I decided to take a risk and put two flashes in a tunnel. But the problem is that when you search for points from Google Maps you can not see everything in detail. I had to go up to a field with the result that I was quite high in relation to the cars and far away. The second problem was the dust that did not leave easily through the tunnel and so I find it difficult to see where the car is. At least I took some pictures and the pass was not completely lost.

The next passes were nothing special except the last one which had a part of gravel and with the crowd being enough in all the special stages. As a race, in the end, it was quite good with many kilometers of special stages that gave you the opportunity to see several passes. The winner, of course, was Jourdan Serderidis, who won 14 of the 15 special stages of the race by a difference of more than two minutes.